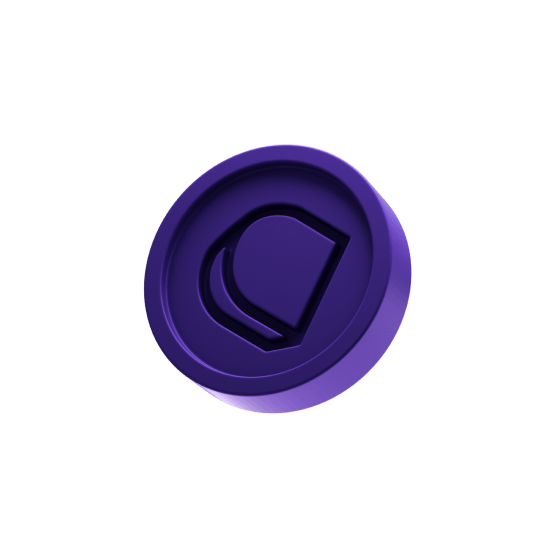 Photo by ConvertKit on Unsplash

The creator economy is the group of people who make money off of their creations, typically as an entrepreneur on the internet. The creator economy encompasses artists, writers, musicians, social media influencers, photographers, videographers, and more. Your favorite Youtuber and the painter you order wall art from on Etsy are both part of the creator economy.

The creator economy has opened up doors for more artists to make money on their passions. Now, more people than ever can make money in flexible, unique ways.

But there’s one less rosey side:

Most or all of the revenue of creation ends up with the platform rather than the creator themselves. Unless you’re in the top 0.5% of creators on the platform, you’re not bringing in a reasonable living through your hard work—it’s going toward the platform.

For example, YouTube shows advertisements on most of its videos. But that money goes mostly to Youtube itself, not the people whose videos the ads were shown during. Or, think of a social media influencer. They create content on a platform like Instagram, which earns money by selling advertisements and user data. If the social media influencer wants to make money on their creations, they need to find another avenue—maybe they sell products, create paid members-only content on another platform, or get their own sponsorships.

Overall, the creator economy of Web2 has not been very good to creators. Part of this is because we’re used to everything on the internet being free, and only having to pay for a select few services.

(Marc Andreesen, who played a large role in the early founding of the internet, said the lack of seamlessly-integrated payment systems on search engines was “the original sin of the internet.” Those creators often use platforms to amplify their work. And users became accustomed to getting creators’ work for free while platforms took the revenue from advertisements or subscriptions.

Web3 has the potential to change that.

Web3 changes the creator economy landscape because, through the power of blockchain technology, you don’t need a middle-man to sit between creator and consumer. Instead, creators and consumers can engage peer-to-peer without a platform taking profits. The ethos of the Web3 creator economy is that individual creators should keep the majority of profits, not platforms.

With the advent of blockchain technology, the new creator economy will be an environment for individuals to make money directly on their creations rather than a middle-man taking the profits. This doesn’t mean that you’ll have to pay for every video you watch or article you read. Instead, it means that platforms will decrease in power and what you pay for services (or watch or read through ads) will go to creators rather than corporations.

In Web3, platforms typically don’t take creators’ revenue, and if they do it’s a small sum—2.5% on Opensea, for example. And they certainly don’t take the ownership of the asset. Instead, the creator has all the ownership, and therefore all the power, in their hands. They can tokenize their work by launching a token, which fans would hold in the hope of it increasing in value. Or they could mint their work as NFTs. We’ll dive into more examples in later courses. The creator economy makes ownership of your work, and the opportunity to profit and make a living off it, feasible because platforms don’t need to be a middle-man taking profits anymore.

NFTs role in the creator economy

NFTs, or Non-Fungible Tokens, are a fundamental part of the creator economy of Web3. This is because they are based on the principle of digital scarcity, meaning that something online can be coded to be “scarce,” or limited in number. This scarcity can make something valuable, so artists can sell their work and generate revenue without a platform eating up all the profits.

Here’s how it works: an artist makes a piece of digital art and mints it on a blockchain. The process of minting simply means that it has a verifiable record of ownership. Think of it like a spreadsheet everyone can look at but no one can edit. Your ownership is indisputable. Once it’s been minted, the artist can put it up for sale. Web3-native platforms such as OpenSea, Rarible, SuperRare, Nifty Gateway, and Binance are places where artists mint and sell their artwork.

Buyers can then use the platform to bid on the piece, and the highest bidder takes the artwork once the bidding period is over. Now, the buyer’s NFT is their own piece of digital art, verifiable on the blockchain.The buyer can keep it or “flip” it to try to make a higher profit. The secondary market of buying and selling can then take off.

This is vastly different from how art was bought and sold prior to Web3’s new version of the creator economy. Looking to launch your NFT collection? Read this article.

If you were an artist, you’d need to make physical items and sell them to make a profit. No one would buy a jpeg file of a piece of art, because there was no way to record ownership.  Without blockchain technology creating an immutable record of ownership, anyone can “right-click save” that piece of art and technically “own” it. There’s no real ownership on the internet without the blockchain.

The possibilities of this are exciting, but we’ve only just reached the tip of the iceberg. It's exciting for every creator out there. But the question remains: will the creator economy take off in the next decade, or will large platforms jump in and continue to reap the profits?

At Continuum, our mission is to democratize creative education and pave new pathways to financial freedom through our community-owned platform. You can think of us as Instagram or TikTok catered for education, and owned by the creators and learners on the platform. Find out how you can get paid to learn with our app here.

The first social education platform that allows you to earn as you learn.
HomeAboutTokenomics
WhitepaperPrivacy PolicyTerms of Use

The first social education platform that
allows you to earn as you learn.